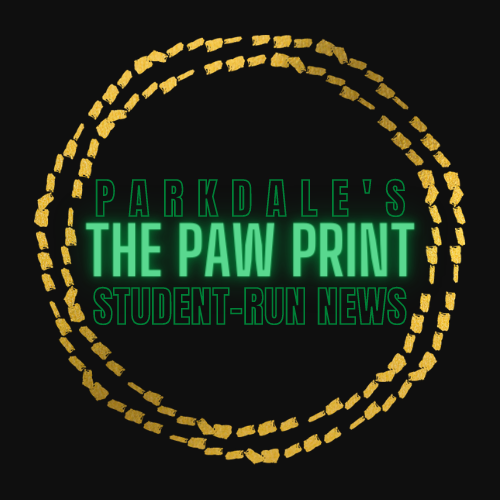 What is ‘shifting’ and why is it trending? 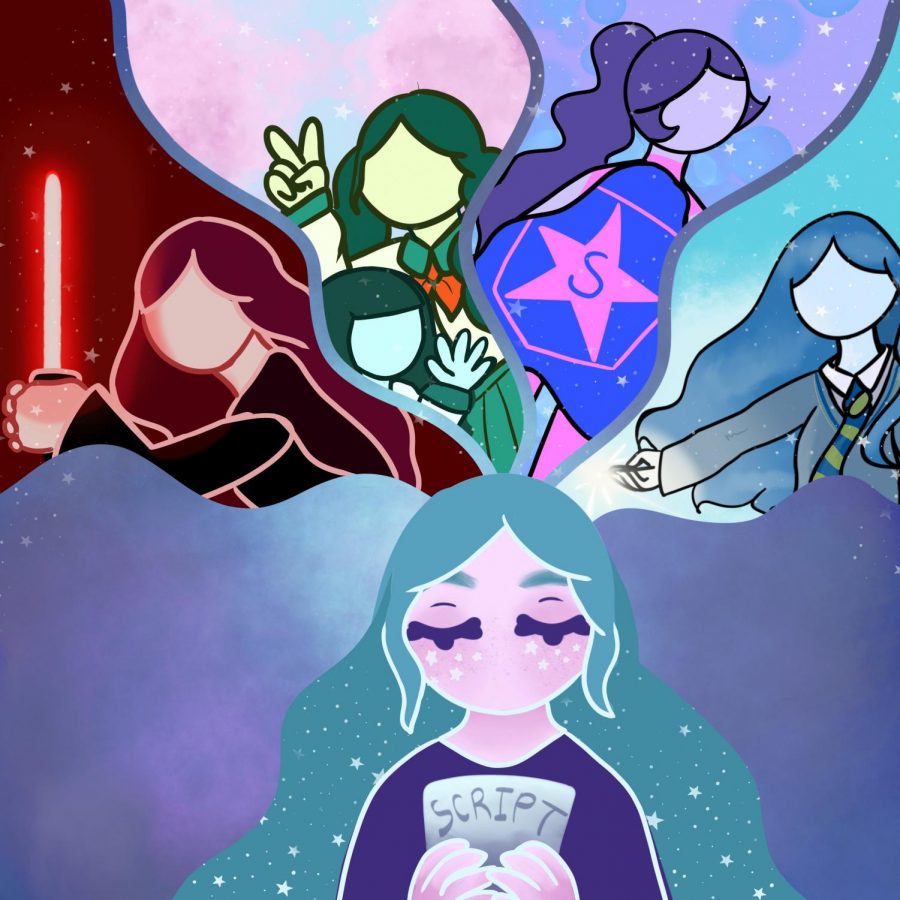 Shifting is a phenomena, which gained lots of popularity in Gen Z through TikTok, where 'shifters' can transplant themselves into other worlds.

During the summer of 2020, the Harry Potter franchise was gaining popularity in pop culture once again. On Tiktok, Harry Potter fans made endless videos fantasizing about the school Hogwarts and the Wizarding World. Fans’ obsession about living in the Harry Potter world became more real to the point where they desperately wanted to live their life in Hogwarts as a wizard. Due to reality shifting, their dreams could finally come true.
What is Reality Shifting?
Reality shifting is when you shift your subconscious into a different reality (D.R). All these realities, including ours, all exist in the multiverse where there are an infinite amount of realities that exist. Reality shifting helps individuals escape their own reality and enter a new one where there are endless possibilities of adventures, love, magic and so much more.

What you don’t know is that people are constantly shifting… including you! Every time we complete an action, we open up a reality of what would happen if we didn’t complete that action. For example, there are two paths in front of you. One on the right and one on the left and you decide to take the left path. The possibilities of you taking the right path becomes a reality. Now there’s a reality where you took the right path. This creates an infinite amount of realities where an alternate version of ourselves exists.

The reason why people are not aware of these realities is because we are too aware of our current reality (C.R). Our awareness keeps us bound to this reality.
How do you shift?
Before you shift, you have to understand that there is no right way to shift. You can use a method, a script or nothing at all. It’s all about the intention you set. Your intention to shift to your DR and your calm state of mind can be enough for you to appear in your D.R. Although you don’t need methods to shift or a script it can be a big help for you to focus better on visualizing your D.R and shifting.

First off,  you want to start off with writing a script. A script is where you write what you want in your DR. You typically write down the background of your reality, who you are, the details of your backstory and a safe word that will transport yourself from your D.R and back to your C.R. You can basically change any aspect of your life like your appearance, race, nationality and create scenarios you want to happen. In your script you can write as much as you want whether it’s a paragraph or hundred of pages. The size of the script will not affect your shifting. Now if you don’t script anything it doesn’t mean the things you want won’t appear in your D.R. Your subconscious will put in what you want in your D.R for you.

One key part of being able to shift is staying calm and relaxed. Listening to subliminals videos, which is a form of manifesting, and meditating can help you stay calm and shift. You can choose any of these subliminals videos or guided meditation videos to listen to throughout your day or when you’re ready to shift. Saying positive affirmations will also help keep your motivation while you  shift.

Now after relaxing your body and your mind you will use a particular method that will help you shift.  There are a multitude and variety of ways to be able to shift but here are the popular methods people use:

Stay in a starfish position. Make sure no limbs are touching each other and you have no distractions. Then, you count to a 100 while visualising your DR and saying affirmations in between each number. After you have counted to 100 (you can also go to 200 if you want to keep counting). You can do one of two things:

open your eyes if you believe you have shifted and your surroundings have changed,
or go to sleep.

You should be VERY tired before you try this; that will greatly help you shift.

This involves meditating and then laying on your back and imagining yourself sitting against a tree until someone from your D.R runs past you, at which point you’re supposed to chase them until you “fall down the rabbit hole”. You are then meant to find a key that will unlock the door to your DR.

Before you attempt to shift its best to reread over your script, then put it under your pillow (folding it should be fine), put on some subliminals and get comfy. Set the intention of shifting and know that you will shift tonight, while going to sleep, try to visualise your DR/WR and say affirmations.

As you shift there are certain symptoms you will have which lets you know you’re close to shifting. These symptoms include feeling weightless or heavy, tingliness, feeling as though you’re spinning or falling, hearing voices or sounds associated with your DR, seeing flashes of light, etc. Once you notice the symptoms, make sure to remain calm and keep visualizing your D.R. You don’t want these symptoms to distract you from shifting, just remain focused. Also, not everybody will experience the same symptoms or feel all of them.

Certain shifters would have a waiting room (W.R) to stay in before they shift to their D.R. This is suggested for people who don’t want to immediately shift to their D.R. It also can serve as a doorway to your D.R. For example when you use the Alice and the Wonderland method you visualize a key and a place with only a door that leads to your D.R.  Now you don’t need a W.R  but you can use it if it really helps you shift.
The Shifting Community on Tiktok
Reality shifting was first introduced on an app called Amino. There was a small community of shifters who shared their stories, methods, tips and tricks on how to shift.  Soon the community shifted (pun intended) to a bigger platform which is Tik Tok. This is where shifting has gained popularity and awareness on Tik Tok. Lots of people have tried it and successfully shifted. In the shifting community tiktok users are constantly  sharing their stories, new methods, shifting tips and helping other people to shift.

In an interview, Boshra shares her experience in her D.R and shifting, and she explains how she first found out about shifting. She says “I found out about reality shifting December of last year on tiktok on Amino that’s where I later found the shifting community. I, later on, figured out there’s a large community on tiktok.”

It is very easy to be wrapped up in this hysteria, so make sure to do a lot of research, do not be toxic, and follow the right social media influencers that have correct information about shifting. For example, Tiktok user Reya Singh, also known as @shiftingwithreya.

Reya Singh TikTok’s account is dedicated to educating people about reality shifting and new ways to shift. In an interview, Singh clarifies, “I’ve known about shifting since 4 years from my extremely spiritual mom. And I’ve always been a huge Harry Potter nerd for a while, so that’s when I first saw it on tiktok in June from the HP community.” Ever since then she has devoted her account to helping people shift.

Singh has shifted to 8 realities, one of them being the Harry Potter movies series and the rest are waiting rooms.  She had previously used the “Julia I am” method, but she stopped using methods anymore. Her advice and strategies can truly help you out if you’re having trouble shifting.

One important piece of advice Singh says is “Do a LOT of research before hopping into it because there is so much false information on the internet.”

“Remember shifting is all about mindset, anyone can do it. As long as you have the mindset that you believe and can do it, it will be very easy to do,” Singh states.

Now go off baby shifters. Learn, grow and most importantly shift to your heart’s desire!